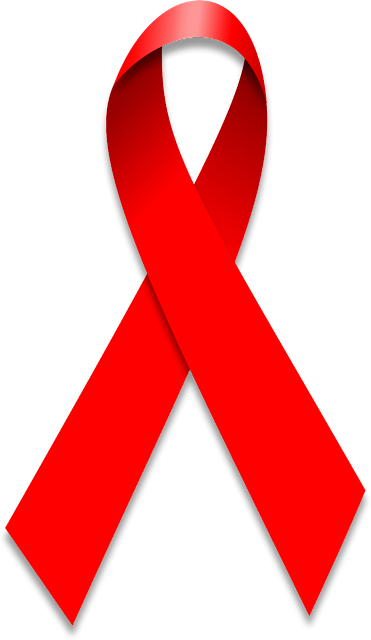 ﻿Carlo and I had ourselves tested for HIV last weekend. Although I had taken the exam several times before, I was still nervous given my … uhm … recent behavior.

"Grabe Carlo. Nakakainis no. (It sucks.) No matter how safe you are, you still get anxious!!!"

"Yeah. But I'm pretty sure I'm negative. You, on the other hard, I'm worried a little ... I mean, you have been rather frisky lately," Carlo teased me.

"Fuck off. Hahaha. I am always safe kaya."


While waiting for the result, I realized this is how I will always feel during an HIV test, that I will always be a little scared. No matter what you do to protect yourself, there is always a risk you will be exposed to the virus during sex.

But the biggest shock was when they told me I am what they classify as a high-risk individual.

"Are you saying that because I'm gay?" I asked.

"Oh no. It's because you have sex with multiple partners," the counselor replied.

Tekaaaaaaaaaa (Now wait a minute)… did he just call me promiscuous??????

"To lessen the risk, you can explore other options. Maybe have only one partner, or practice celibacy," he added.

I suddenly missed the Kane in a relationship, he never had to worry about such things. But that girl is gone, I told myself, and this one has to face the consequences of her actions.

I thought about the options he presented and realized that I probably will be high risk for a little while longer.

The danger is great, but  I have needs I cannot suppress. Yes, the spirit is willing but the flesh is oh-so-weak.

I always have safe sex, but I do have sex. Once in a while, if my schedule permits. Celibacy, unfortunately, is not an option. Nor monogamy. And as Carlo told the counselor, "I'm a risk taker, baby."

Do the rewards far outweigh the danger, Kane?

Pero what we did kinky on cam last night is a little fun. At least masarap pa din.

I was gonna say pavirgin ka na lang din like me (haha :)) ) but like what you said, it won't work for you.

But then, it's not like not catching the virus is the motivation behind my celibacy status.

wooot woot for Kane in a relationship. hehe

Risks, oh you wouldn't even enjoy sex without it.

And so with protection.

Don't we just wish we could just throw the rubber out of our mouths and get on with our lives?

thank you for bringing it in a different breathe...

i fookin fainted while waiting for my results. horrible. thats the only time i told myself, oh hell no, this shit aint happenin again.

I don't know about you girls, but I'm learning autofellatio.

kane, i know your doing it safe, the fact here is everyone is at risk..

the perks of being a loser such as myself, no one would bother sleeping with me so i wouldn't have to worry much..hehe
.
.
take care of yourself Kane

I celebrate El Niño throughout the year. Hahaha no need to get myself tested.

there's a lot we coudl do naman to minimize the risk. not just celibacy or sticking to one partner.

oh, do be careful. or at least be more convincing to the doctor. :-)
This was a fun story, and I liked it. You're very human and candid. a lot can be learned from a story-telling session with you. :-)