In Front of the Lens

"So there is no hope for change?" I ask him. 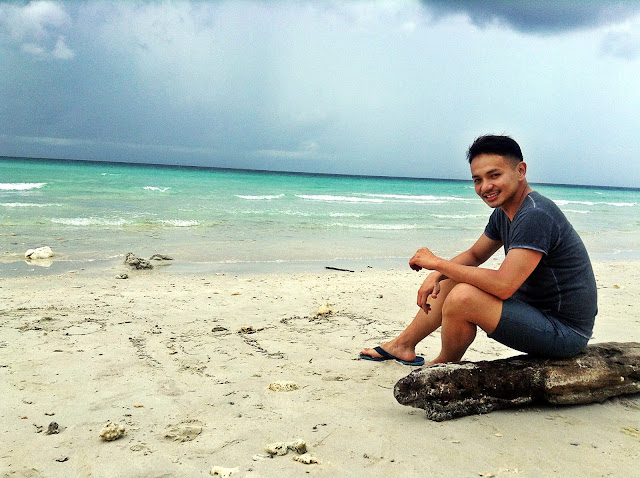 The beach was almost deserted. Earlier, there were locals swimming and it was strange watching them play a ball game in the sea while fully clothed, wearing shirts and shorts. But stranger still were the women clad in burqas while bathing, their eyes, faces and bodies hidden from the world.

I was in Malamawi island located in the southern Philippine province of Basilan. Accompanied by four escorts, we rode a small boat and motorcycles from Isabela to bring us to this place.

It was, indeed, beautiful. By five in the afternoon, the locals have left allowing me to quietly ponder on things. On what I have seen of the province, my conversations with Arnold, the soldier tasked to guard us and keep us safe, the wonder one feels when he travels to distant lands.

It will become part of my History of Looking. "For the Photograph is the advent of myself as other: a cunning dissociation of consciousness from identity."

I want to be primitive, to speak to the empty spaces in each of us. To distill an experience into a single image, a single photograph.
-
Posted by Kane at Monday, September 02, 2013 10 comments: