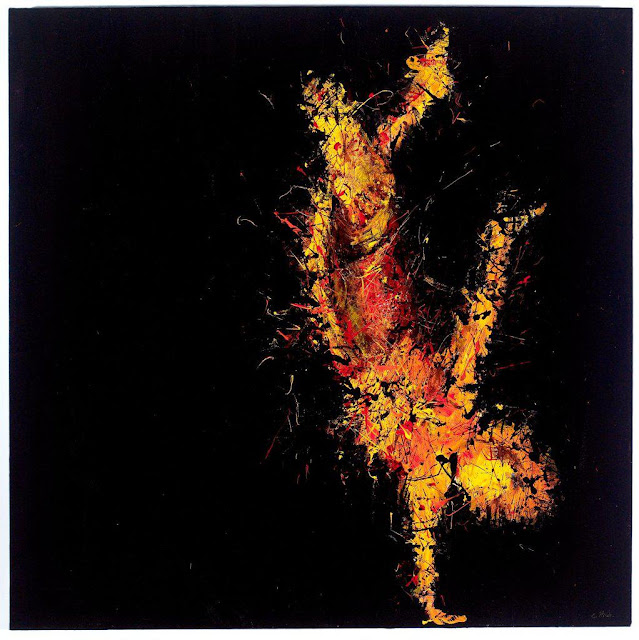 My phone beeped earlier while I was at work.  How are you K? Chris texted. Wow, I told myself. This was a surprise. I rarely hear from him these days.

"Busy, tired from the weekend, back at work, flying to Singapore on Thursday until Sunday for work," I said, quickly summarizing the events. "Ikaw? Kamusta ka? It's been ages."

Chris then rambled on, telling me about his new work, his training. And then he said "I'm so in love with my boyfriend. He's the best thing that happened to me."

I am happy with my life; yet I know what I feel is nothing compared to the joy Chris is feeling. They say nothing is as sweet as the nectar of love. Not all the accolades at work, nor the adoration of men (or women), nor the wealth of a thousand empires. Wasn't it the bard himself who spoke of the ecstasy of love?

So tonight I sleep with a little smile on my face, thinking of Chris and his newfound love.

And I think about the best thing that happened to me. I know it sounds strange, but it's a small piece of truth I picked up along the way.

It's the thought that no matter what happens, I'll always have myself. They say it takes a certain kind of wisdom to be happy on your own. I think I'm getting there.
-
Posted by Kane at Monday, October 22, 2012 13 comments:

The Power of Commercial


"Short hair is more commercial, more sell-able. And I ... I wanted to be sold. As the locks of hair started to fall, I felt like all the heroines in all the books and films I've seen. I'm Romeo's Juliet, I'm Dante's Beatrice. I'm Serena and Blair, I'm the Devil Wearing Prada."

Arlan invited me to go with him to a birthday party and be his plus one. I haven't seen him for a while, and I was looking forward to a night of drinking and dancing. With a little flirting on the side, I hoped. I arrived at the venue first and waited for him at the lobby of the condominium.

"Oh my God honey. Ang guapo mo!" A said when he saw me. I smiled impishly and twirled around to show him my new haircut.

"You think?" I asked, and we both laughed.

"Shit! Kelan pa yan? For sure, marami kang makikilala niyan!" he told me.

"Of course," I said. "Because it's commercial. Para lang iyang Jollibee, pang masa!"

So I caved in. For years, I held off from cutting my hair and opted for a more "unpopular" style, growing it long. I loved my long hair. It allowed me to change my look every now and then. I would curl it, tease it. But there's a time and season for everything. And one day, I decided to cut it short. 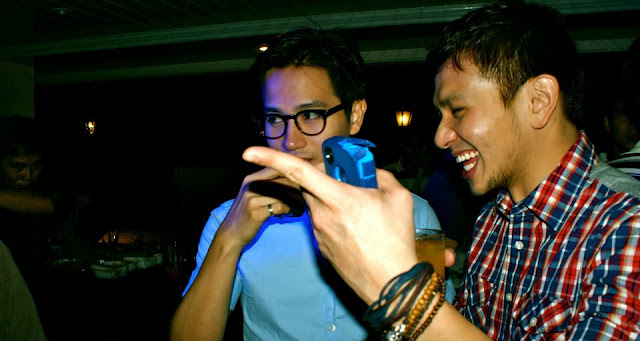 The effect was instantaneous. Overnight, I became the darling of gay men as I paraded in clubs, parties, and events. I attended a play and I met a college freshman who followed to the restroom. That same day, I met another guy at the gym who wanted to take me out to dinner, mind you. My God, ano ba yan, I wanted to tell him. I'm easy. You don't have to buy me dinner.

Once, I was at a bar chatting with a friend when a guy nearby talked to me out of the blue, "Alam mo, ang guapo mo." I turned around, surprised. I was a little embarrassed.

He kept on smiling. "Ang guapo mo," he repeated, nodding his head. I gave him a smile and felt my knees tremble slightly.

A couple of weeks ago, I received a text message from a guy who kind of likes me. I was partying the night before and he saw me at the club. "Hi Kane. Hanga na ako sa charm mo. Panalo! You're an epitome of what a real chicboy is."

I reread the message again and again with a small smile on my face.  Yes, I've had many compliments in my life. But each time, it still never fails to surprise me. I guess, deep down, there will always be a part of me saying "Me? You mean me?" That boy who always felt he was just ordinary.

Maybe I am, maybe I'm not. But I must admit, it still feels good every time it happens. Someone once told me, "It never gets old". You know what, it really doesn't. 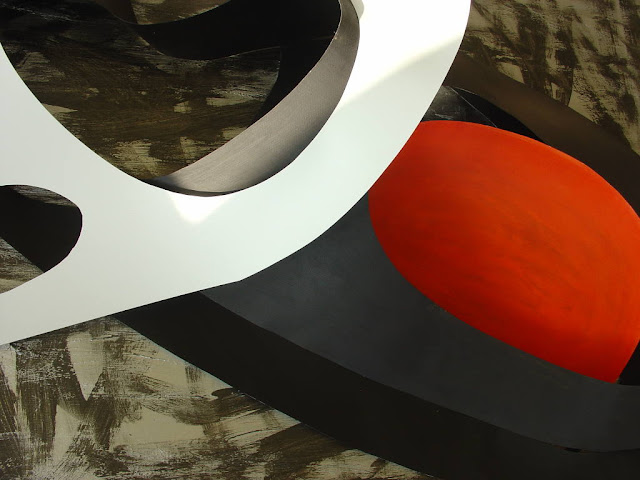 Doni was competing in a drag show in Singapore and I was thrilled to have the chance to watch his counter-ego Mona Kee Kee perform on stage. I knew how much this means to him and I was happy that I'd be there to support him. For some, it may just be something for fun ... katuwaan ... but I knew that Doni was passionate about being a drag queen and this competition meant the world to him. I invited Nestle to join me and he brought along a couple of his friends.

Dan was rather quiet and shy. We barely spoke at first. I was intent on watching the show, shouting my heart out, cheering for Mona until I got hoarse. The crowd was having so much fun, and Mona was clearly among the crowd favorites.

Eventually, after the show ended we transferred to Tantric to drink and party. By then I was tired. A week's worth of exhaustion, a generous amount of alcohol earlier that evening, and lack of sleep were piling up and making me feel sleepy.

I sidled up closer to Dan and made small talk. Up close, I noticed that he was cute. He wasn't the classic head-turner; his charm was the kind that reveals itself slowly. The big smile on his face, his steady demeanor.

We chatted a little, I was a little tipsy so I don't know how exactly but after awhile we found ourselves flirting a bit. Hands briefly touching. My arms around his shoulder. The teasing smiles and grins back and forth.

But then he suddenly straightened up and turned serious."I have a boyfriend," Dan confessed.

Was it just me or did the room feel suddenly a little tighter? I slowly disengaged myself from him and we stood a little far apart. "Ahhhh ... matagal na kayo? (You guys been together long?)"

"Two years. I guess para na kaming magkapatid? (I guess we're more like brothers now?)" he said hesitantly, and gave me a tired smile. I wanted to hug him, to comfort him but I didn't know whether it was appropriate. He suddenly seemed frail and fragile under the bright disco lights.

Much later, we were about to go home as the bar was closing. We've lost Nestle, he was flirting and dancing with a guy the last time we saw him. Dan and his friend offered to drop me off at the hotel. His friend knew something was up between us and sat at the front of the cab.

Inside, we sat quietly and made small talk. I turned to look at him and suddenly, I couldn't resist it. I kissed him and Dan ... he kissed back. It was quick, furtive, and the knowledge that there were other people including an old man in front made it more exciting.

"Gusto mo bang sumama kahit sandali? (Do you want to go with me for a little bit?)" I asked him in a whisper.

"Kahit sandali lang? (Even for just while?)" I said.

I stepped up the game. I kissed him again and unbuttoned my jeans a little. Then I took his hand and guided it to my crotch. I moaned softly. Tang-ina sarap. (Fuck) I knew Dan would never do that on his own.  He would feel guilty, but I suppose having someone lead you to it eases the guilt a little. Our kisses were becoming more urgent. I was biting his lips, caressing his body. And then suddenly, we were at the hotel.

We both got off and stood at the driveway. This is it, I told myself. What I would say and do next would determine how our night would end.

We stood quietly still looking at each other in the wee hours of the morning. I moved closer and hugged him.

"It's okay,"I told him. "I understand. You're a good guy Dan." And then I turned around and walked away.

That night, I slept with an ache in my groin. Dan slept beside his lover with an ache in his heart. Somehow ... I knew which one of us had it worse.
-
Posted by Kane at Monday, October 01, 2012 13 comments: