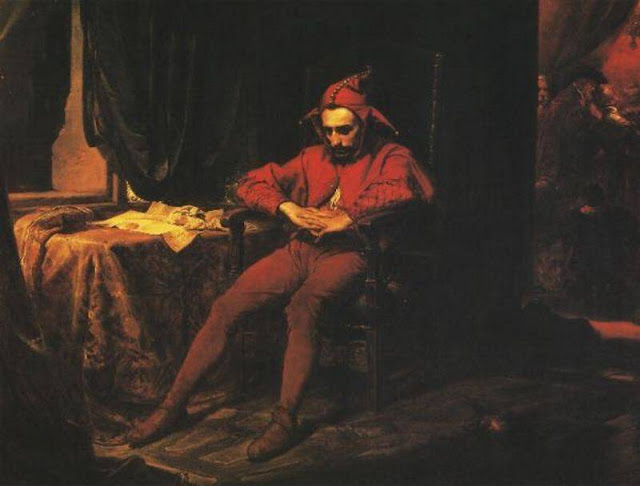 While Upper East Siders were hitting the snooze button, Kane had a rude awakening when the rooster crowed at dawn this morning.

"Did you get an invite for Bed's opening party this weekend?" Carlo asked me.

"What do you mean? It's opening next weekend, right?"

"Apparently, there's a strictly by-invitation-only party this Saturday for their VIPs. It's supposed to be hush hush. The public launch is next weekend. And I guess this means we're off the list."

"What? You mean we're not invited?" I was fully awake by now.

"Bed apparently is limiting their VIP list and removed some names," Carlo explained.

"And they removed our names? Are they kidding? WTF? I'm Jenny fucking Humphrey all over again?" I was getting upset. "God! Do I have to plot and scheme all over again just to get in the list … again?"

Poor K. Doesn't he know the rules by now? When you're not on the list, don't get mad… Get in.

I immediatetely called V after.

"Honey, Bed's throwing an exclusive party for their VIPs and apparently, we're not invited," I said.

"But don't worry. I already made arrangements."

"Of course you did," V said. "Don't they know? The best parties to go to are the ones where you're not invited."


Watch out Upper East Siders. Looks like our girls are making a heroic entrance. But then again, forget a grand entrance.  Everyone knows it's the exit they'll remember.

Remember K, the best parties are those done after the people have left the scene.

I've missed this! No one throws a GG hissy fit like you. Although I find it hard to believe that anyone would uninvite you.

Got an invite from BED. I guess its to rub on my face that its era hasn't ended yet. LOOOOLZ

I've heard of it actually from a friend. But I've never been there so, I don't what I'm missing.
.
.
You go girl!

Wow. Taray! Let us know what will happen!

bed? all over again?
tragic enough, they havent learned their lesson.

if i were you, jet off to hk or bkk. parties there are fun. but if you're into partying non stop this season, brazil is the best.

but then again, why go to bed when you can throw a better party? ;-)