Fran and the Kings of the Cup 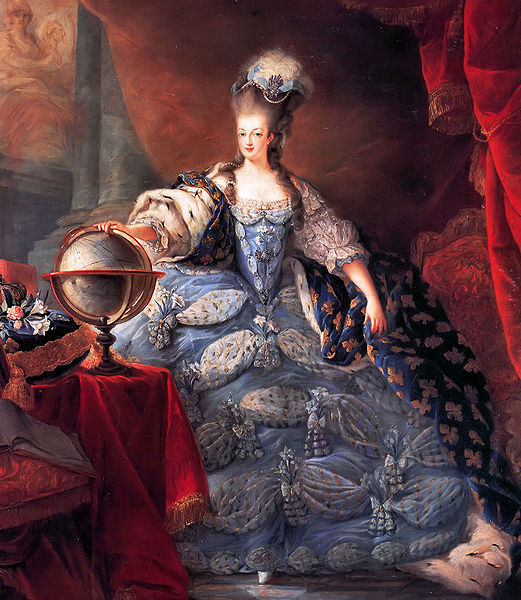 Fran was going out with Zion, an Israeli, earlier this year. They had great sex and great talk. She thought he was everything she wanted until she learned he had been telling people she was stalking him. She has not seen him since May.

"Honey!!! Oh my God! Zion will be at the sports bar tonight," Fran said while savoring a grilled chicken fettuccine at Italianni's last night.

"I don't know," she replied. "All I wanted to do was enjoy the World Cup. I'm so stressed."

"What do you want from him exactly?" I said.

"Last time, I said that I will pour a bottle of Cerveza Negra over him the next time we meet," Fran said. "But now, I definitely don't want to do that. I would only humiliate myself."

"Good," I said. "Although that would have been quite a scene. I bet you'd steal the spotlight away from the game."

"I'm planning to invite Fifi, the French guy I'm seeing," Fran told me. "He texted me a couple of nights ago to say he was sick but that he wants to see me again."

Ladies, forget Spain and Netherlands. Looks like it's France versus Israel tonight. Will the Holocaust crush the French revolution? Or will the Queen let them eat cake?

"So what do I do?" Fran asked me. "It feels like whatever I do, I end up losing the game."

"You can always get out of the game. But I guess sometimes we don't get to choose our scripts. We just have to play the role, at least for tonight," I told her. "You'll be fine honey. We'll get through this, like we always do."

I smiled and gave Fran a big hug. Be brave, little one.

The next morning, I received a text from her.

"The World Cup concludes with Spain winning over Netherlands at 1 - 0 with additional time. Similarly, France gets a point for braving the possibility of an encounter while Israel was a no-show.

But unlike football, you don't win this game by forfeit. The enemy must be annihilated. Mostly in a figurative sense. Though we wish it to be literal sometimes.

Conclusion: None. Apparently, this game too needs additional time."
Posted by Kane at Monday, July 12, 2010

who is that queen? heehee.

and why aren't we joining the world cup and other sports where height is not really an advantage?

I guess sometimes we don't get to choose our scripts. We just have to play the role, at least for tonight.

Love it. I need to bear this in mind.

in the end, it's still us who will deliver the lines...

Where additional time means another cycle.

you're a very sweet friend.

this is why i like rugby better than football. =)